Impressions from the trivago Tech Camp 2018

These were the software developers who were selected for the trivago Tech Camp 2018, an eight-day event taking place at the trivago campus in Düsseldorf, Germany. The event is aimed primarily at IT students, but the admission rules are not terribly strict — basic-to-intermediate coding and problem-solving skills suffice, and many candidates sent in code samples which were so advanced that we were quite impressed. In the end, we also had a physicist on board. 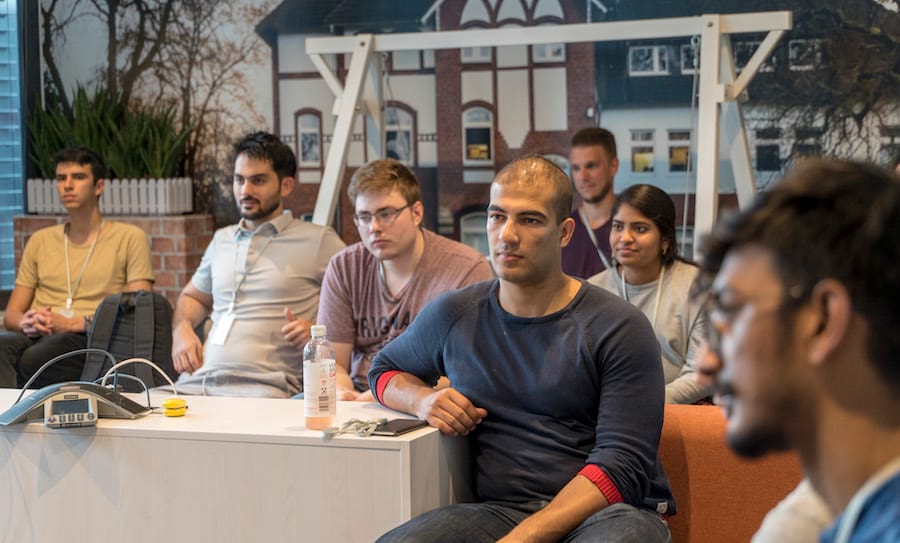 The idea behind the Tech Camp is to give students the opportunity to learn about important modern technologies while working on real-world projects. The ideal Tech Camp project:

Additionally, the cherry on top would be if the project resulted in a piece of open-source software that is useful to people outside of trivago. The projects this year included:

The participants were split up into teams, and each team received guidance by one or several mentors. If needed, the teams could also draw on existing trivago expertise. For example, when the web application team was wondering how to make their user interface more user-friendly, they got help from a designer who was able to give valuable hints.

While the goals were given, the steps and technologies to get there were not prescribed. This allowed each team to come up with creative solutions, and to choose technologies they were most comfortable with, or that promised the greatest learning potential. 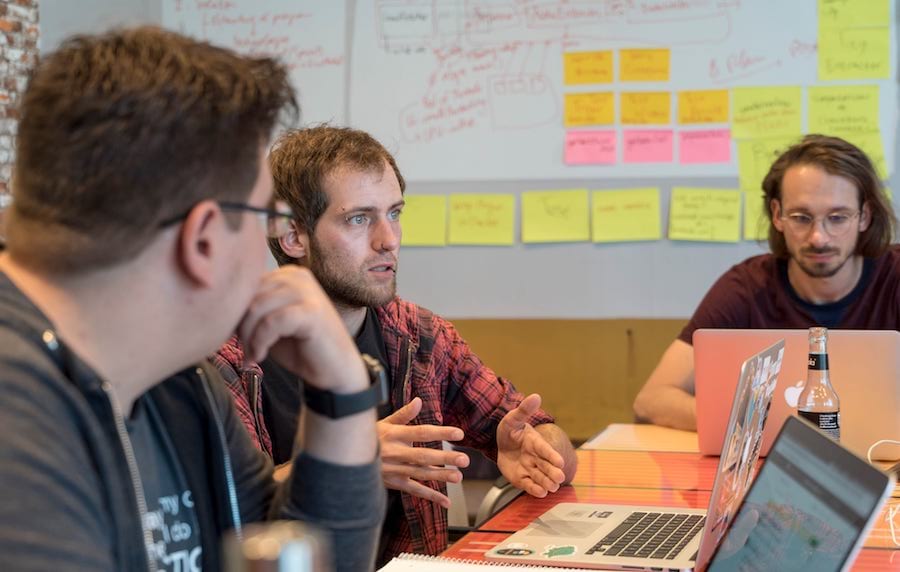 Besides project work, there were various workshops, talks, tours of the campus and the development department, and social events. This was to ensure that the participants could grow their technical knowledge as well as get to know trivago a bit better.

On the last day, the "nine-nation army" (hello White Stripes fans) held their final presentation in front of trivago techies and tech leads. The results were very pleasing and earned a lot of applause from the audience: Some projects were fully production-ready, others were nearly there. After all, six implementation days are a challenging time frame. 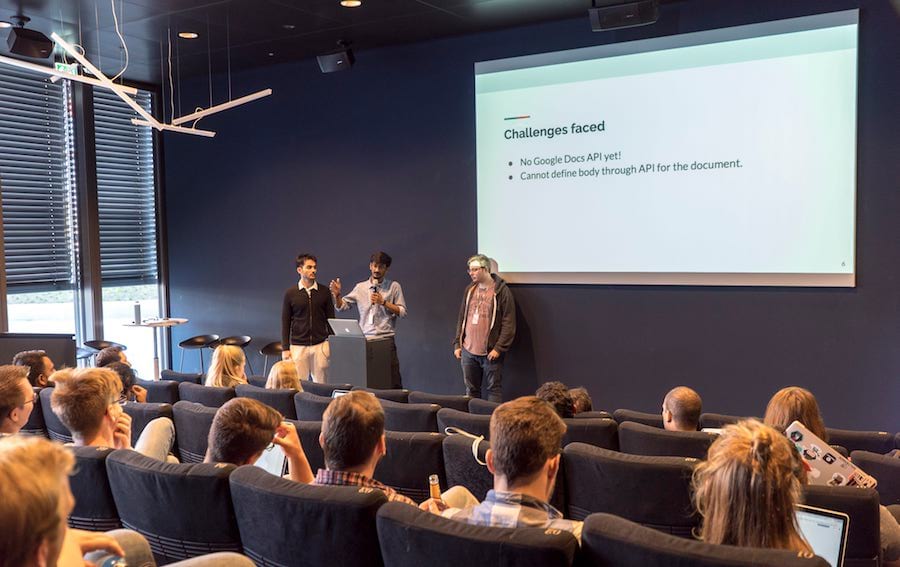 As one of the coordinators of the Tech Camp, there is something that made me even happier than the remarkable technical results. After a very short time, it was obvious that the students were developing very good, trusting, and productive relationships with each other, and also with their mentors. However, I am biased, so I asked the participants about their experience. Here are their replies:

Ben Watson: "I highly appreciated my time at Tech Camp and learnt a lot of things which I hadn’t encountered in industry or university. I feel Tech Camp was an invaluable experience and would recommend it to anybody."

Aamena Bohra: "I would like to thank trivago for organizing Tech Camp 2.0, which provided us with an opportunity to see the work culture of trivago. I learned all the aspects of a project life cycle starting from requirements gathering to project delivery. I got a chance to brush up on my C# and front-end web development skills and also learned version-control tools (Git)."

Ali Ariff: "I really enjoyed it so much, full of sharing knowledge among participants. Additionally, we had two awesome mentors that were super helpful."

Aymen Gannouni: "Before participating, I didn’t know exactly what to expect, but I knew for sure that I wanted to learn more about NoSQL databases and visualization tools. The trivago Tech Camp was a great opportunity to gain practical experience with InfluxDB and Grafana. The outcome was an open-source tool that uses these technologies for historical analysis of web page performance. It couldn’t get any better!"

With so much positivity in the group, we tackled the final activity of Tech Camp 2018: Having dinner together before everyone had to travel back home again — some only a few kilometres, others half around the globe. 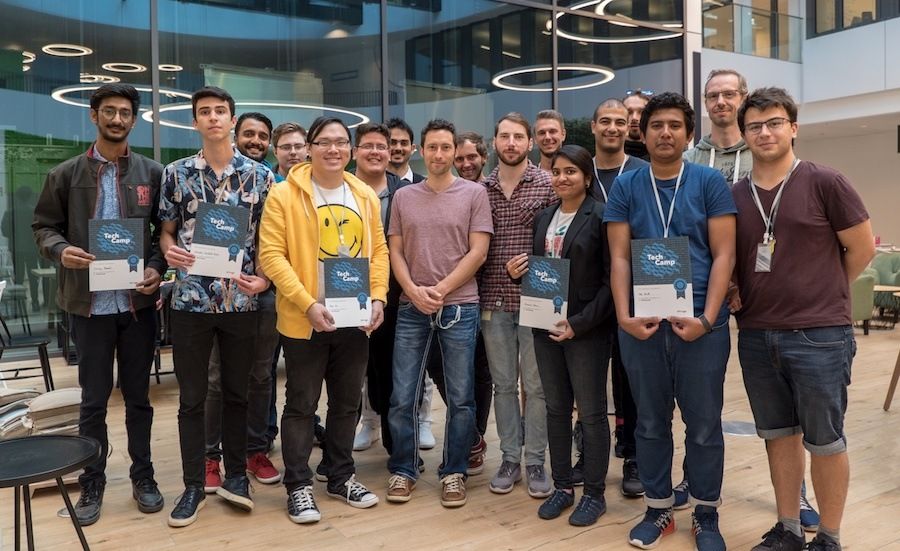